Music is very close to my heart, as is the case with many people. Often, I think of recommending music to friends, but never get down to it. So this blog is a small step in that direction.

Night song, Nusrat Fateh Ali Khan and Michael Brook – I am not a big fusion fan, though I like some work by Shakti that I heard. However, Night song is not a fusion album. It is all about Nusrat’s brilliance. The guitar and the occasional keyboard camouflage their original flavors to suit sufi. These songs make as much sense on a quiet walk as they do in a crowded bus to office. You may have heard some of these songs, though mutilated and “mastered”, in some music videos that read Nusrat’s name in credits. Remember tere bin nahi lagda dil mera? Hear the original!

Aerial boundaries, Michael Hedges – I love, love, love this one. My idea of acoustic guitars has mostly been Tears in the rain, and of late, thanks to free records available on candyrat.com, Antoine Dufour and Andy Mckee. But late Michael Hedges made acoustic guitar music in the 80’s. Dufour et al are more advanced in techniques, their guitar has more depth, and the speed in insane. But I miss soul in their music, which I thought Aerial boundaries had in abundance.

Everything by Nick Drake – He made just three-four albums. The music is very blue, so if you are highly sensitive to music, this may not exactly cheer you up. Sorrowful but brilliant, I love many of his songs. I cannot immediately think of a parallel, but if you like songs like high hopes, comfortably numb etc, this has the same dark poetic undertones, though the songs are played mostly with just an acoustic guitar. 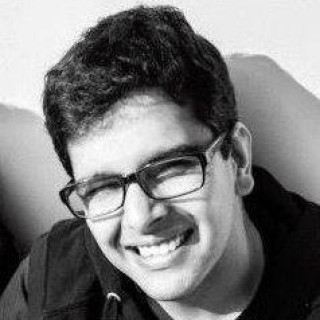